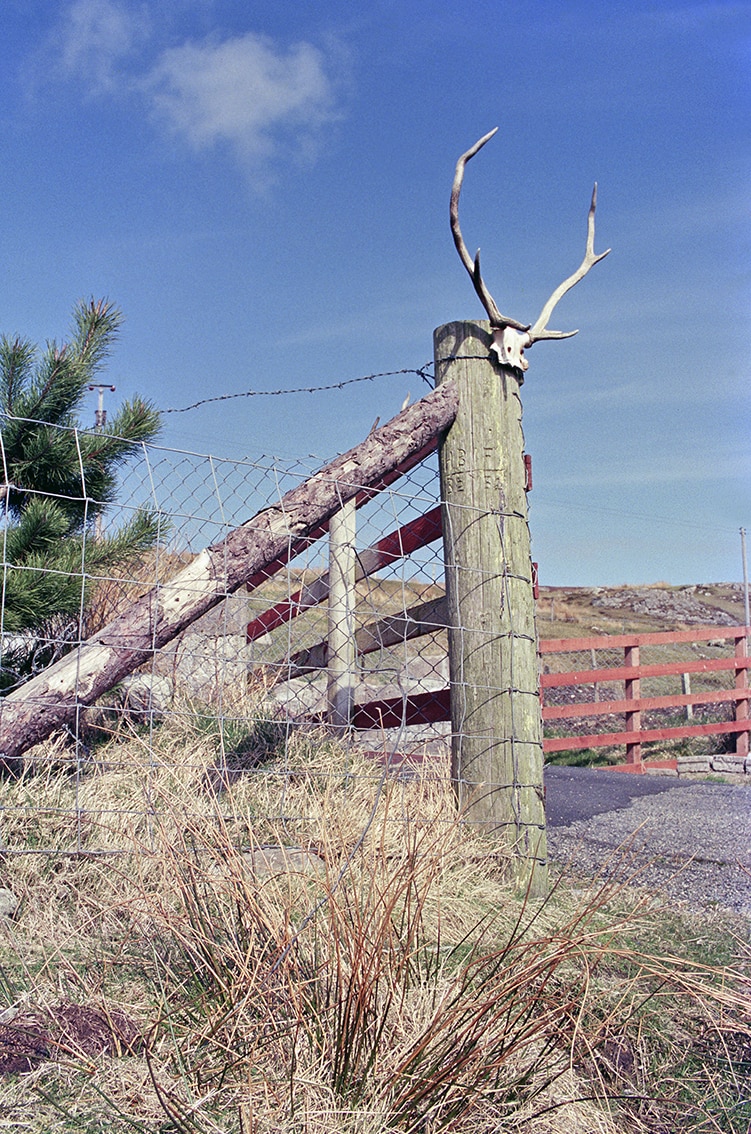 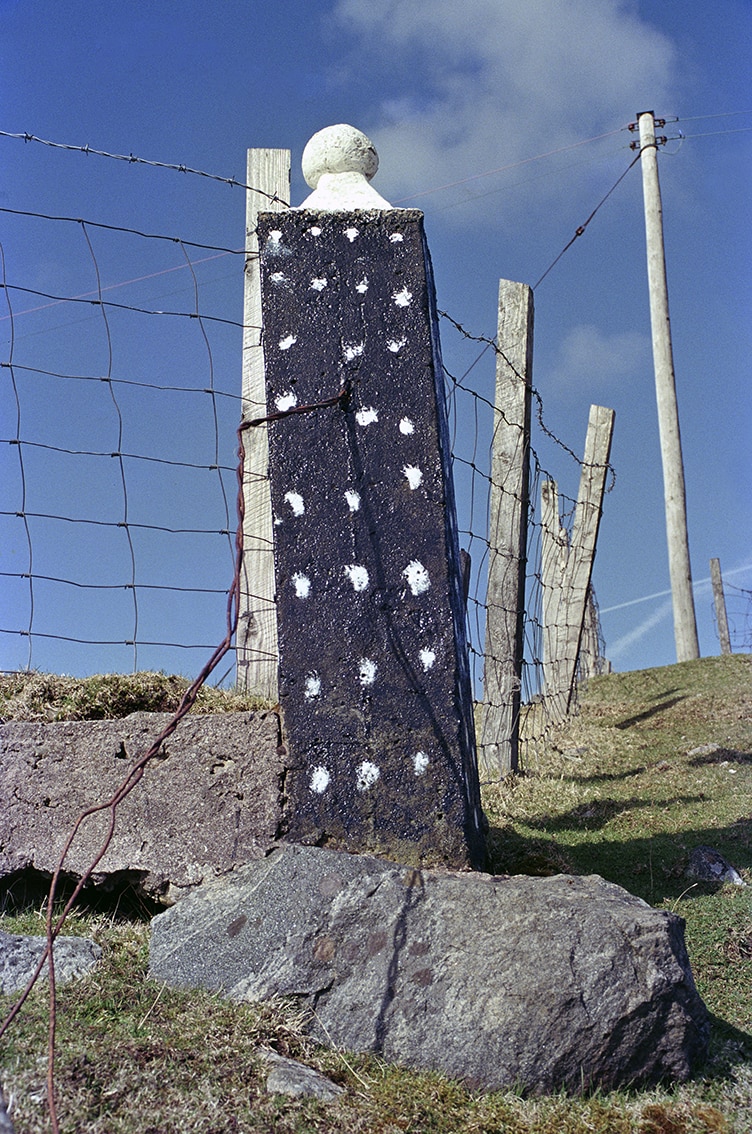 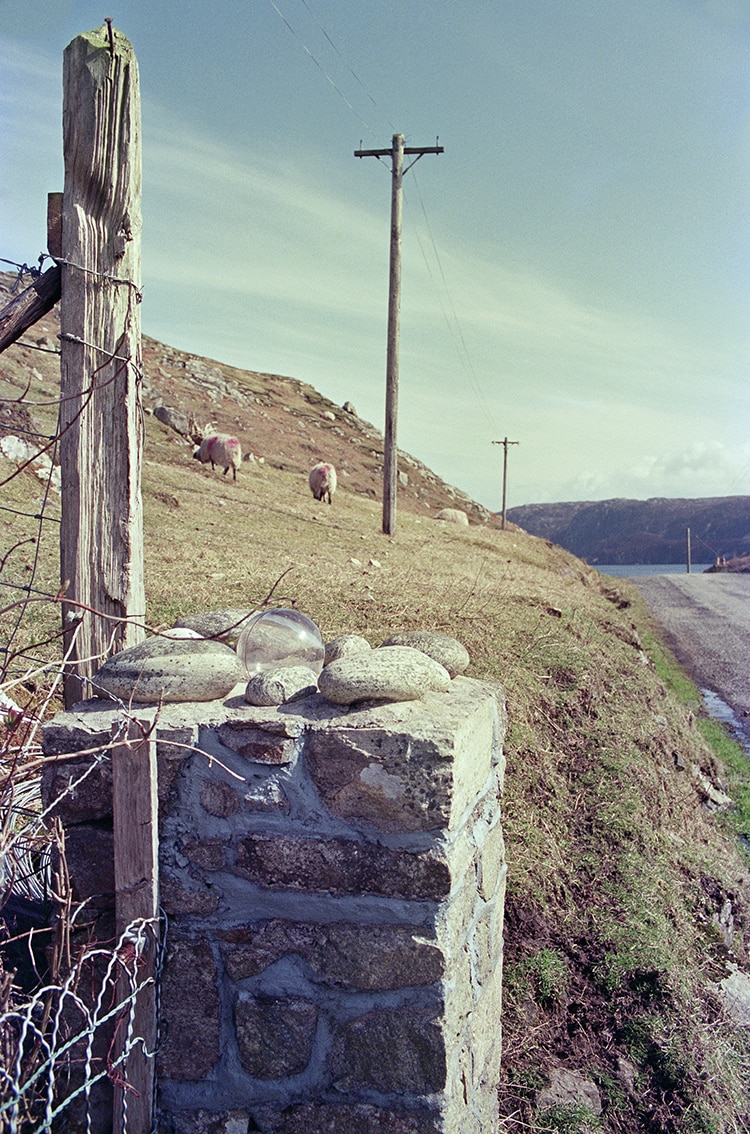 Stravaig is a fine Scots word meaning to wander about and so stravaigin perfectly describes my quest to see what portological art the southern half of the island had in store. I was not disappointed and encountered a cornucopia of styles that ranged from the simple to the startling. The Bestial strainer, above left, was simple but effective, while the Reverse Dalmation Raised Global, above centre, won the prize for sheer joyous exuberance. The Glass Global with Marine Rockoco, above right, was reminiscent of the Ness series and looked well against the steep roadside. The Biblate Mouldings on the gateposts of a Meeting Hall caused me to do an emergency stop on a narrow road; at first I could not believe my eyes but after a while I began to admire their quiet austerity against the land and seascape. All in all, it proved an excellent stravaig. 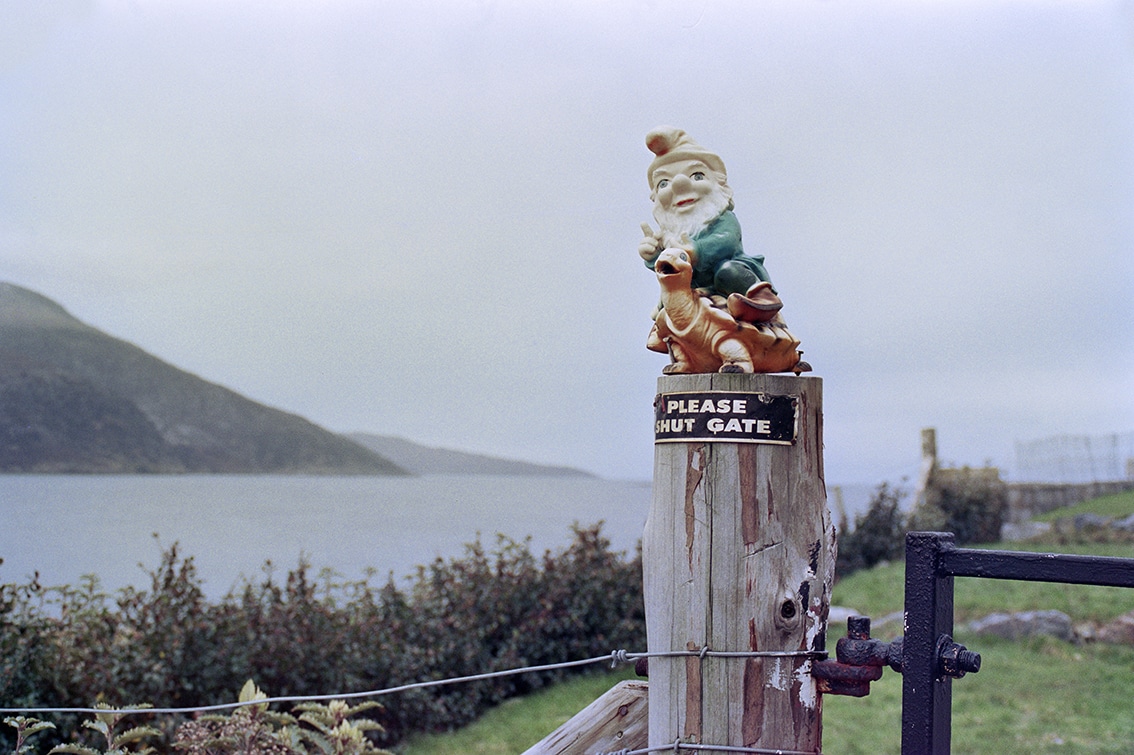 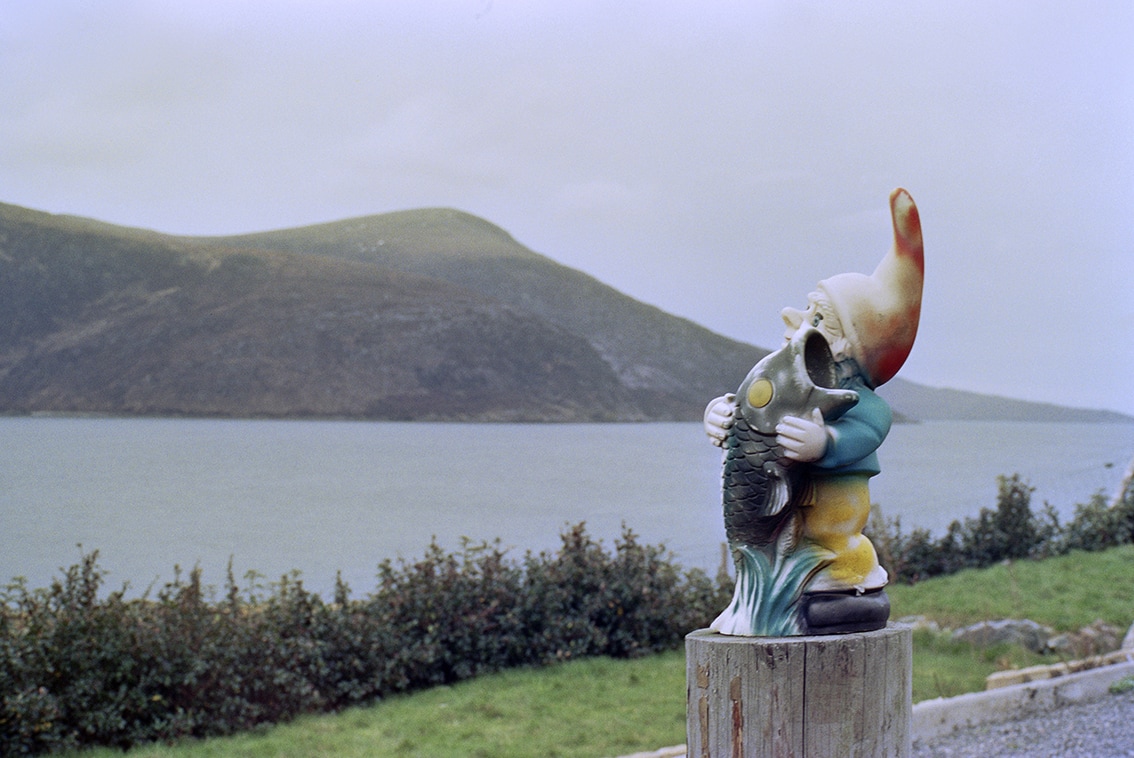 Gnomic-Bestial in form, surreal in effect; an interesting duo looking out over West Loch Tarbert. 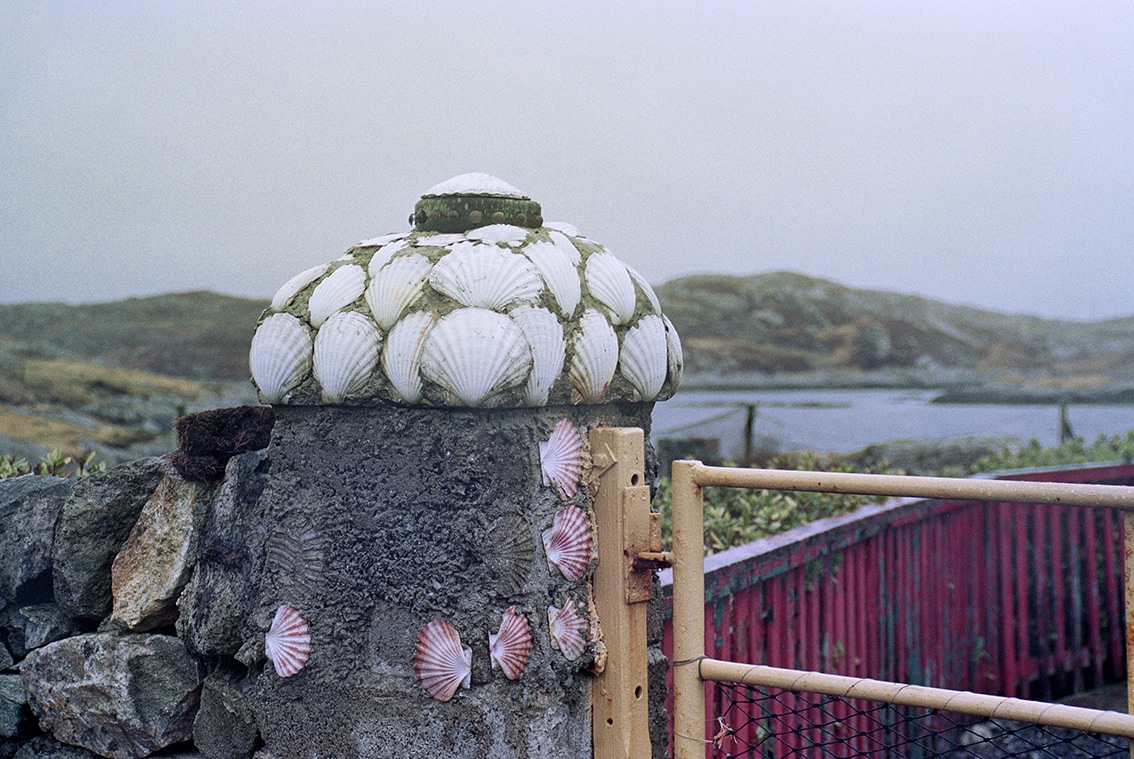 Although Semi-Informal, the obvious care taken with this classic Crustate creates a wonderful counterpoint to the grey South Harris rainscape. 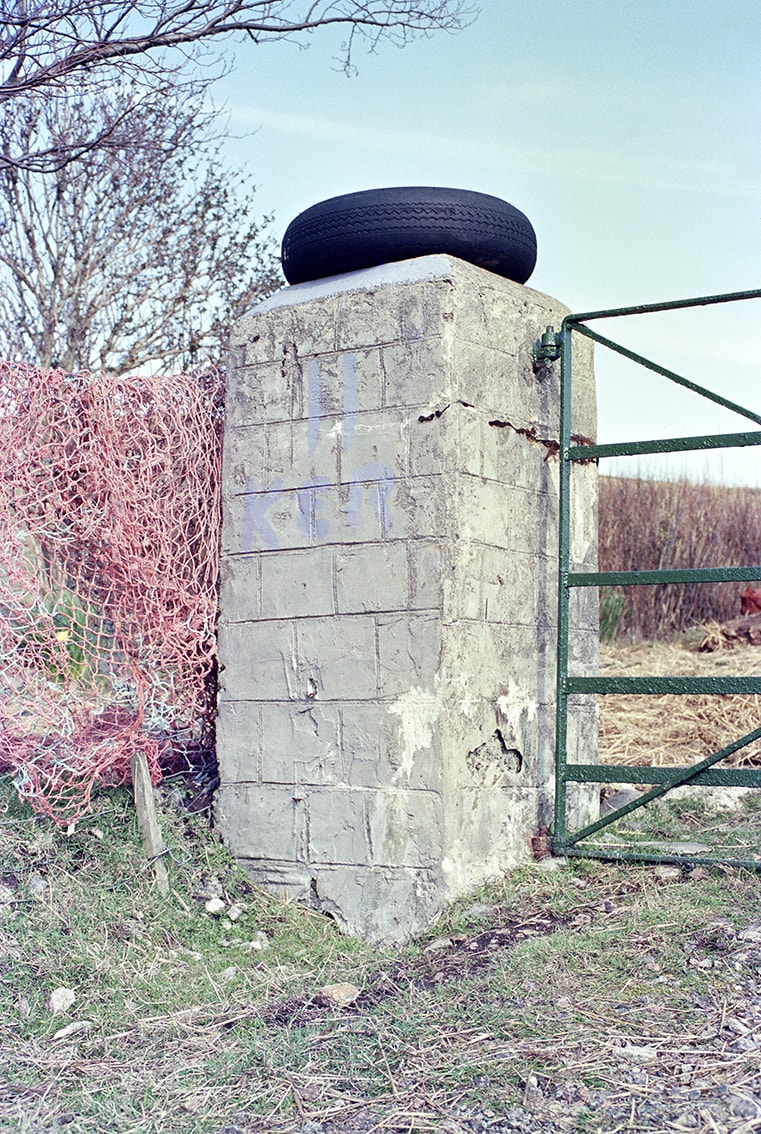 Solid and practical with an Automotive addition. 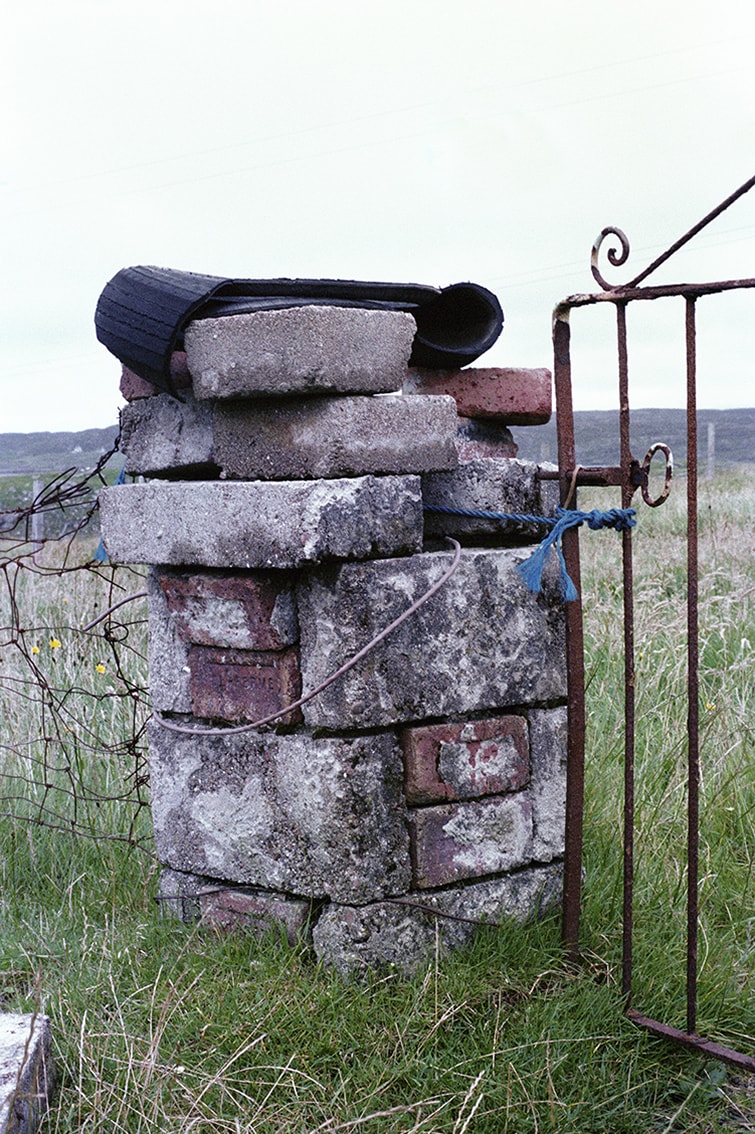 Tate, eat your heart out! Your brick installation has nothing on this example of an Informal Lewis gatepost with just a hint of the Automotive. 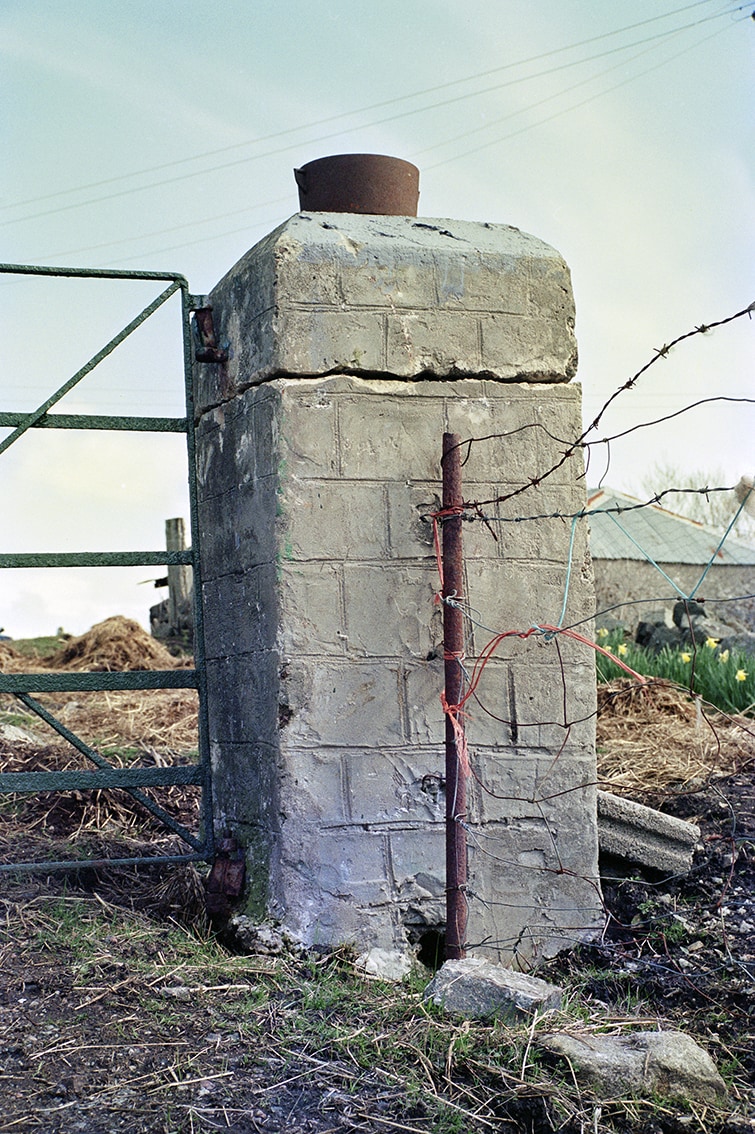 The partner of the gatepost at far left. 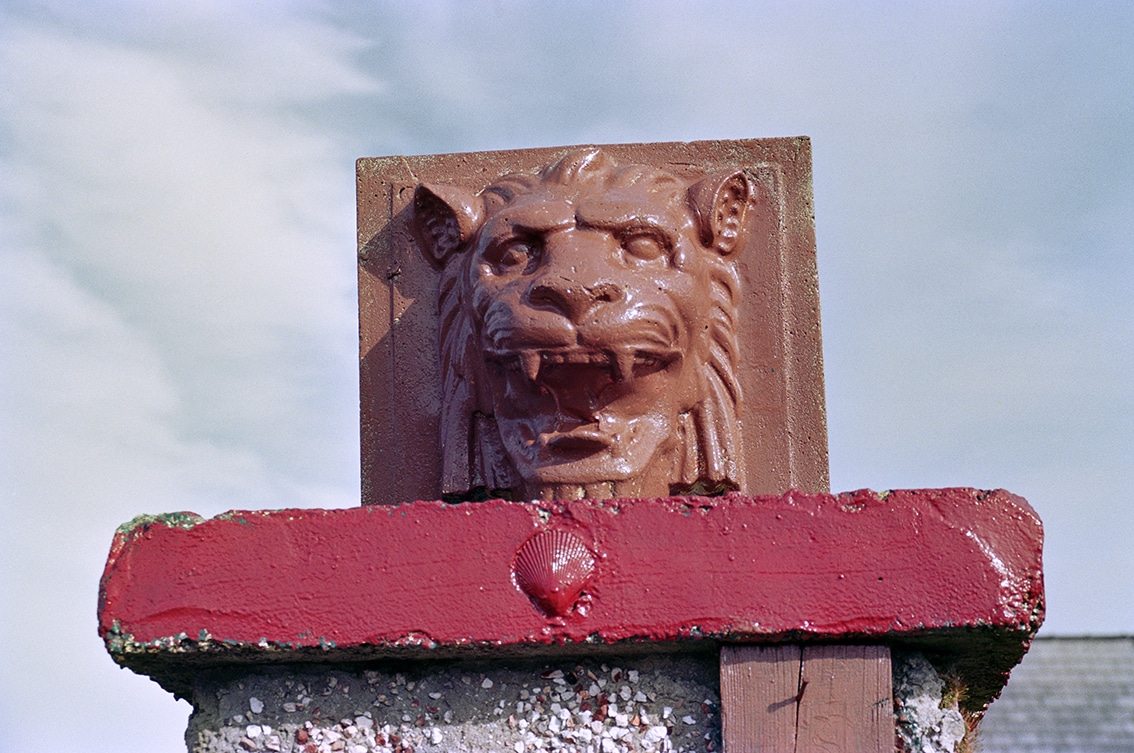 This Leonine Bestial with Mono-Crustate addition has a strange and powerful presence. 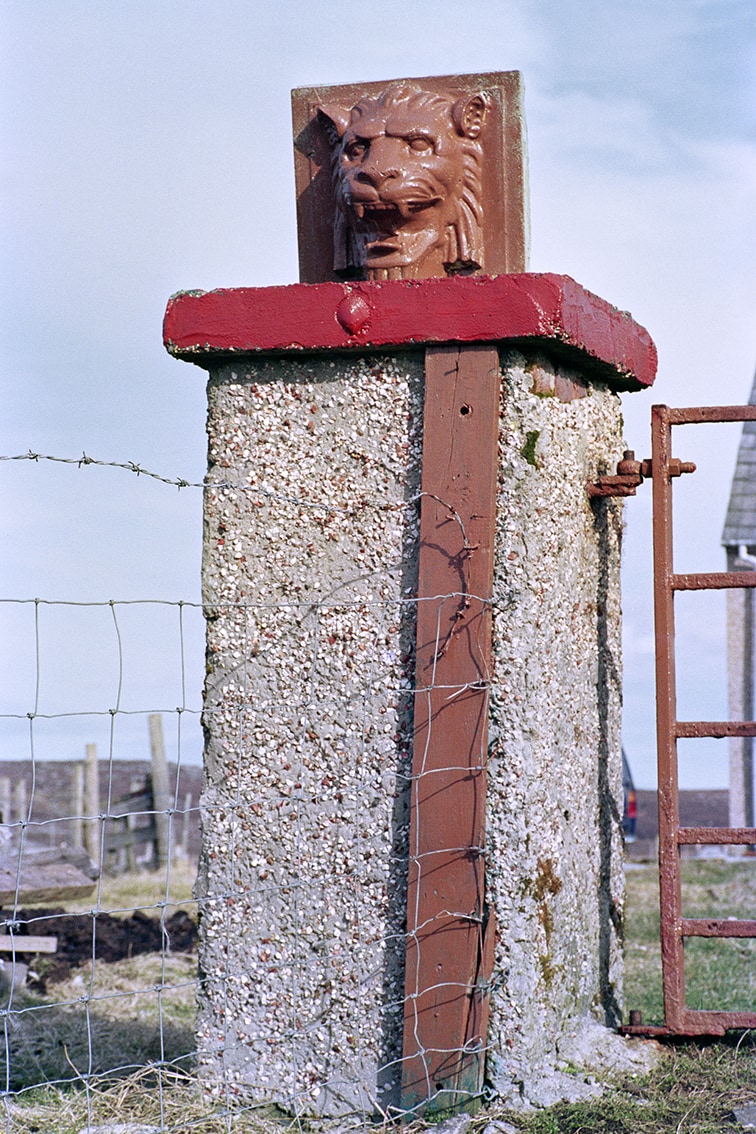 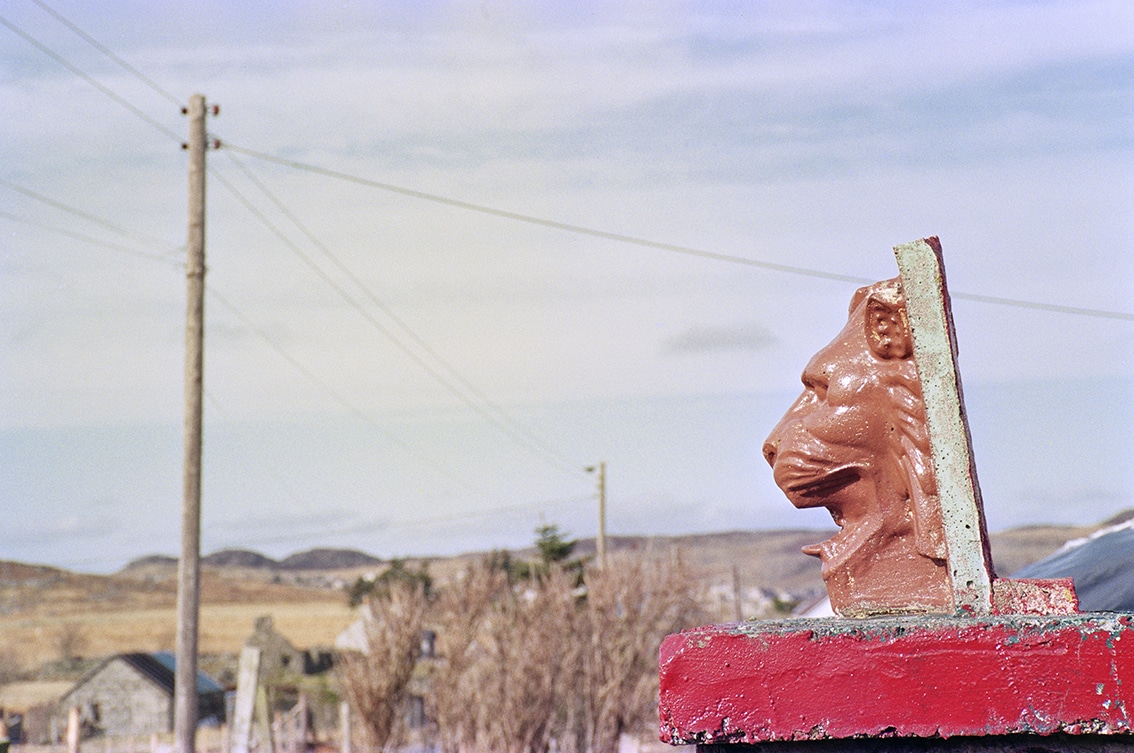 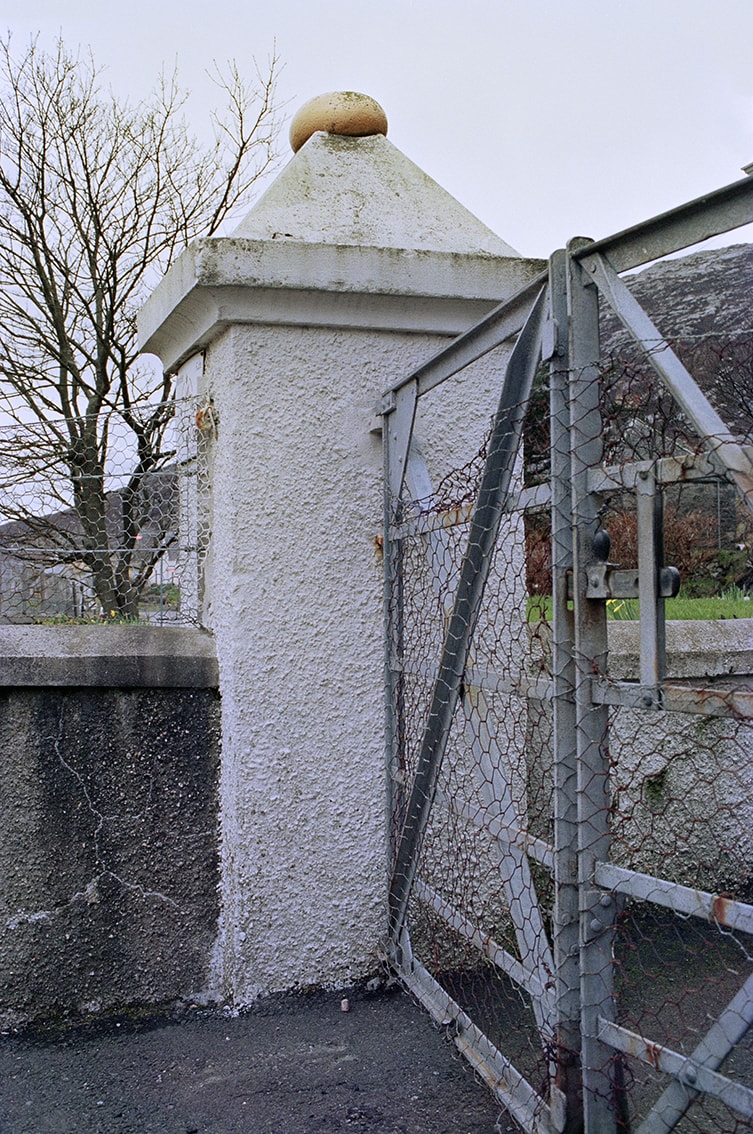 Pyramidic with Informal Moulding at crown. 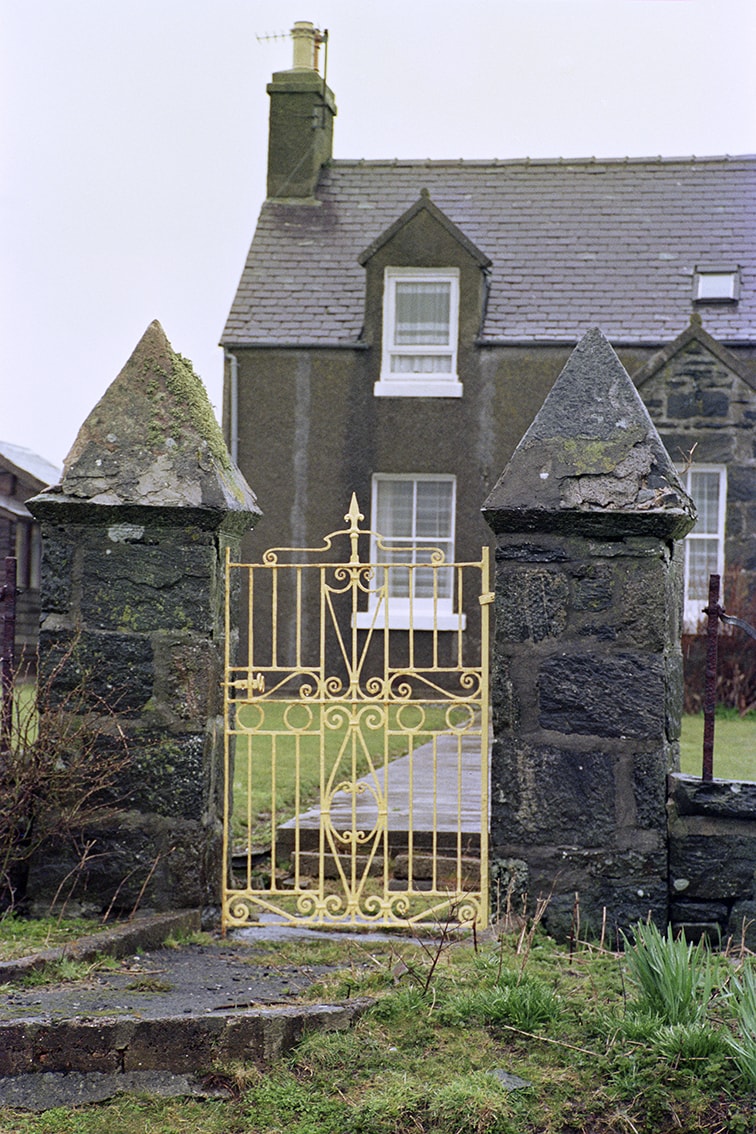 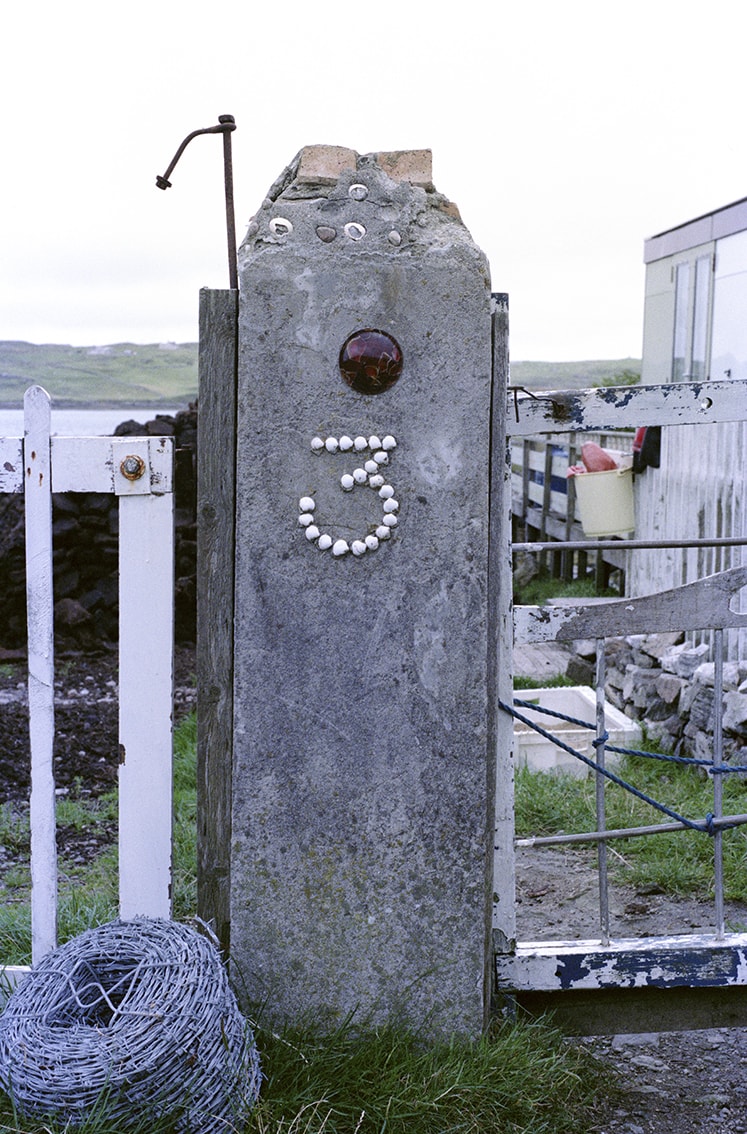 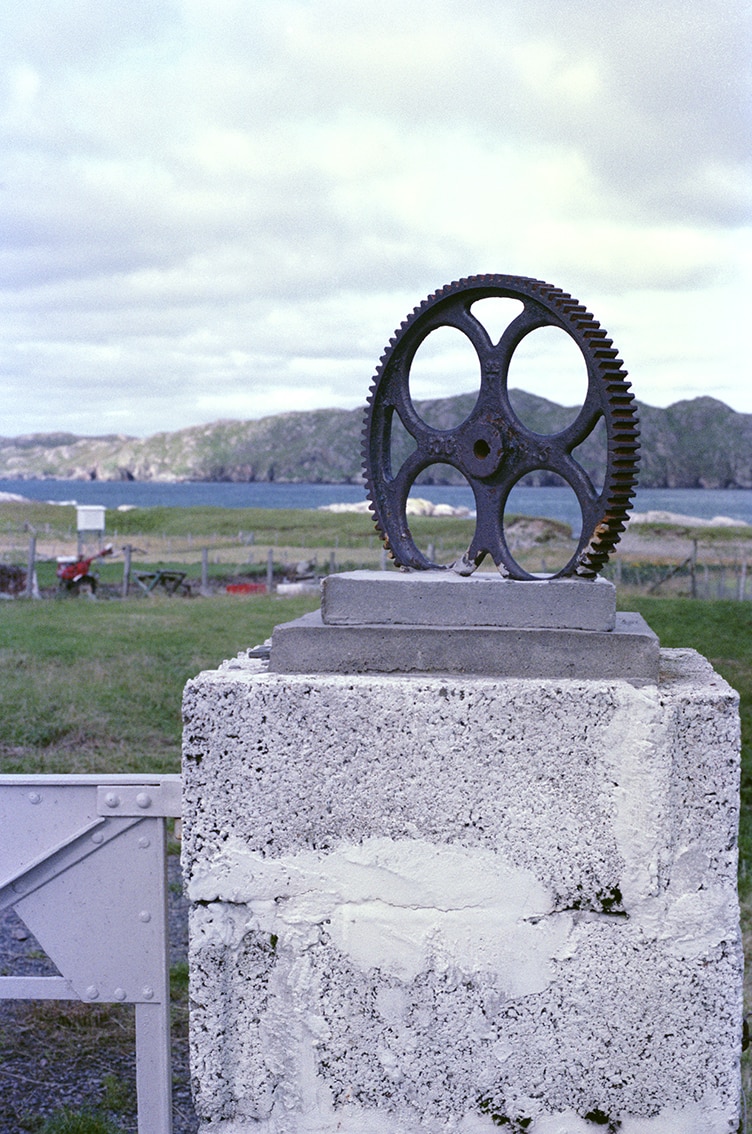 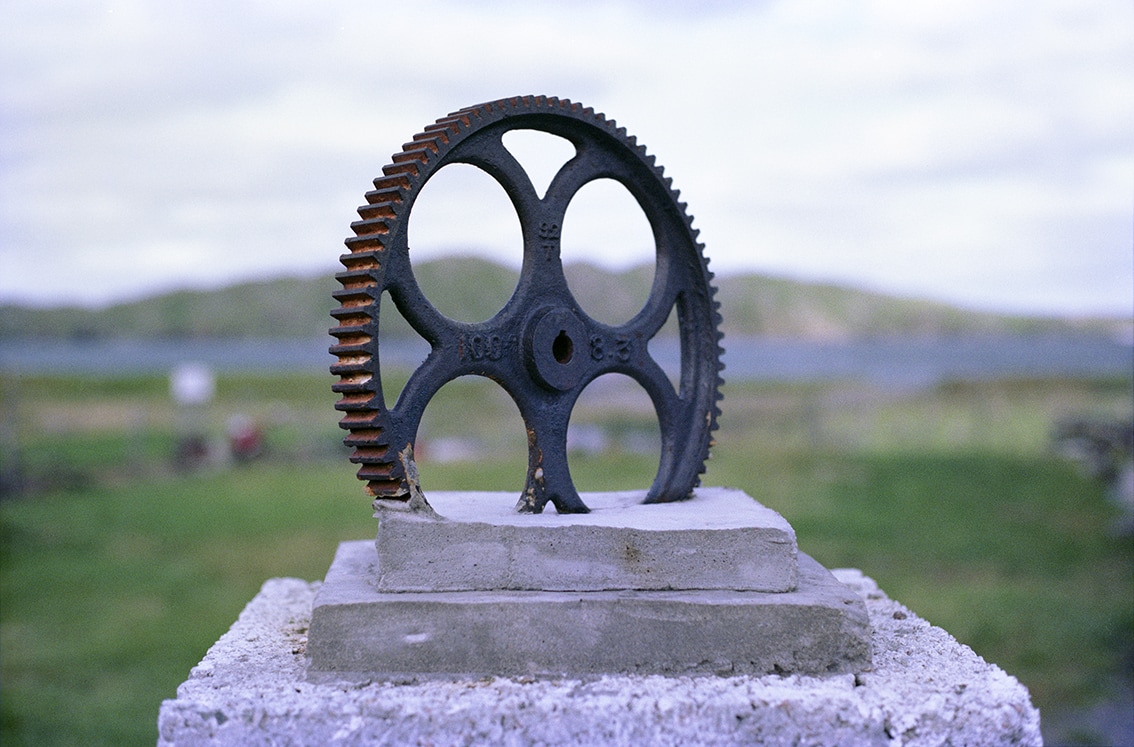 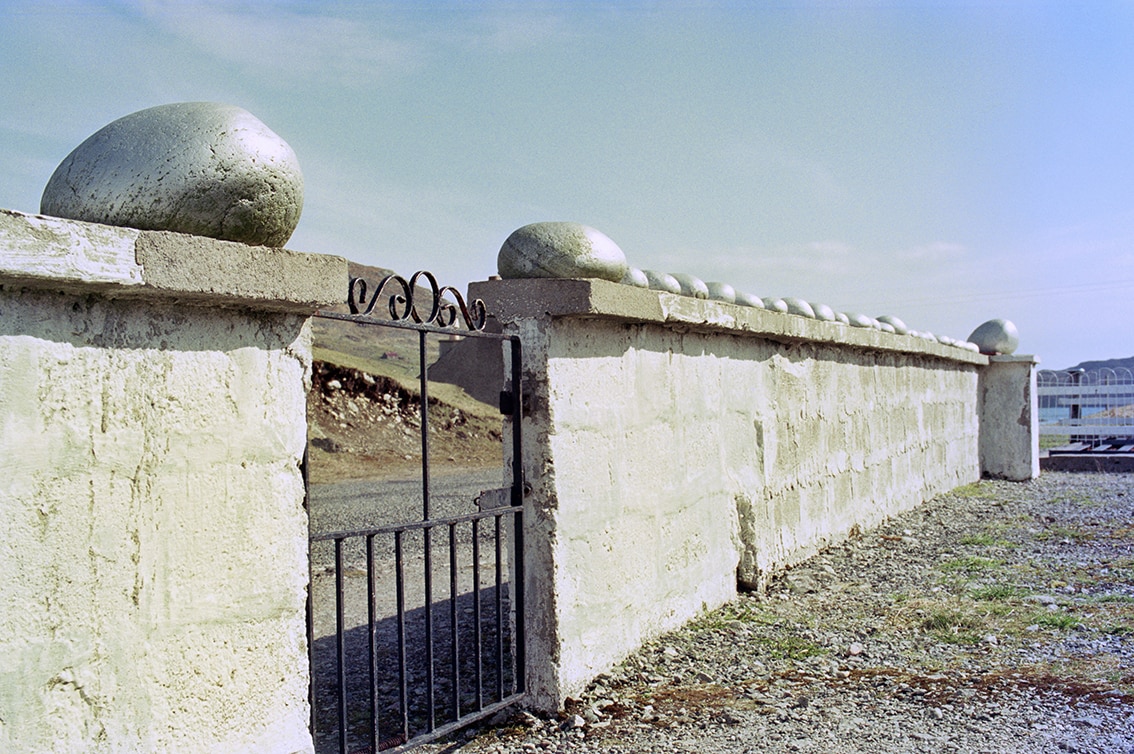 A multiplicity of silver Marine Rockoco. 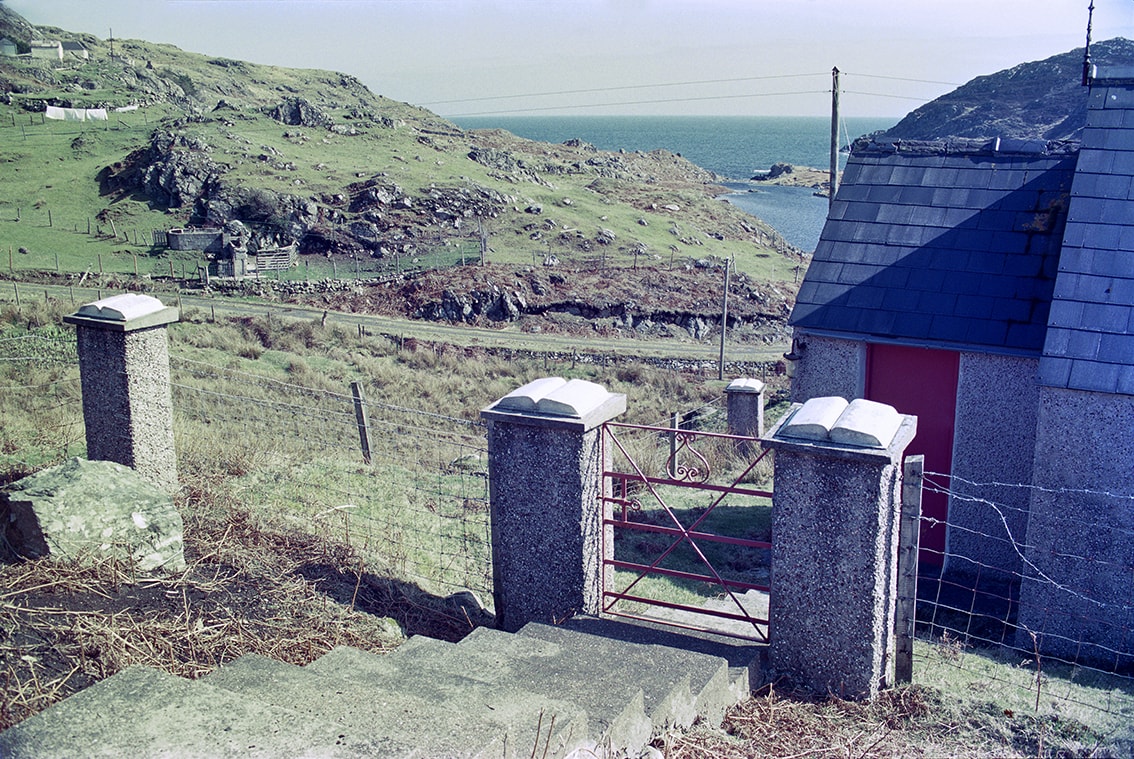 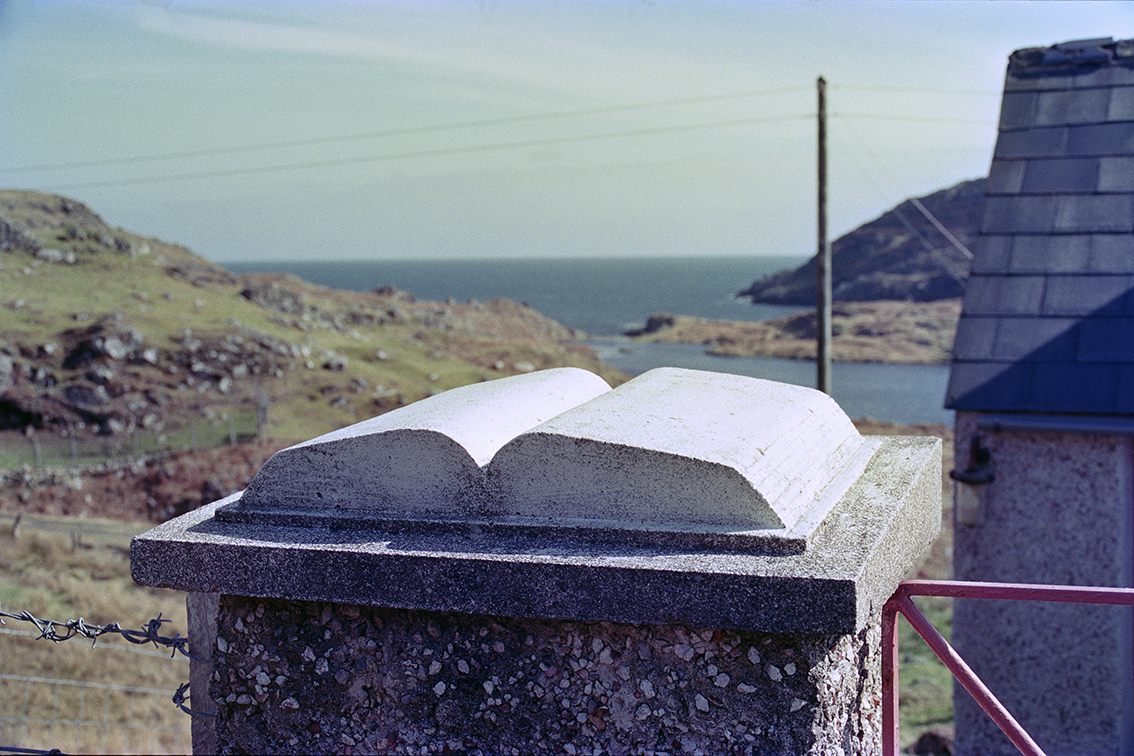 Above: Ordinaire rendered totally out-of-the-ordinaire by the arresting addition of Biblate mouldings.

Below: A verdant setting for these Demi-Aztec Red Globals. 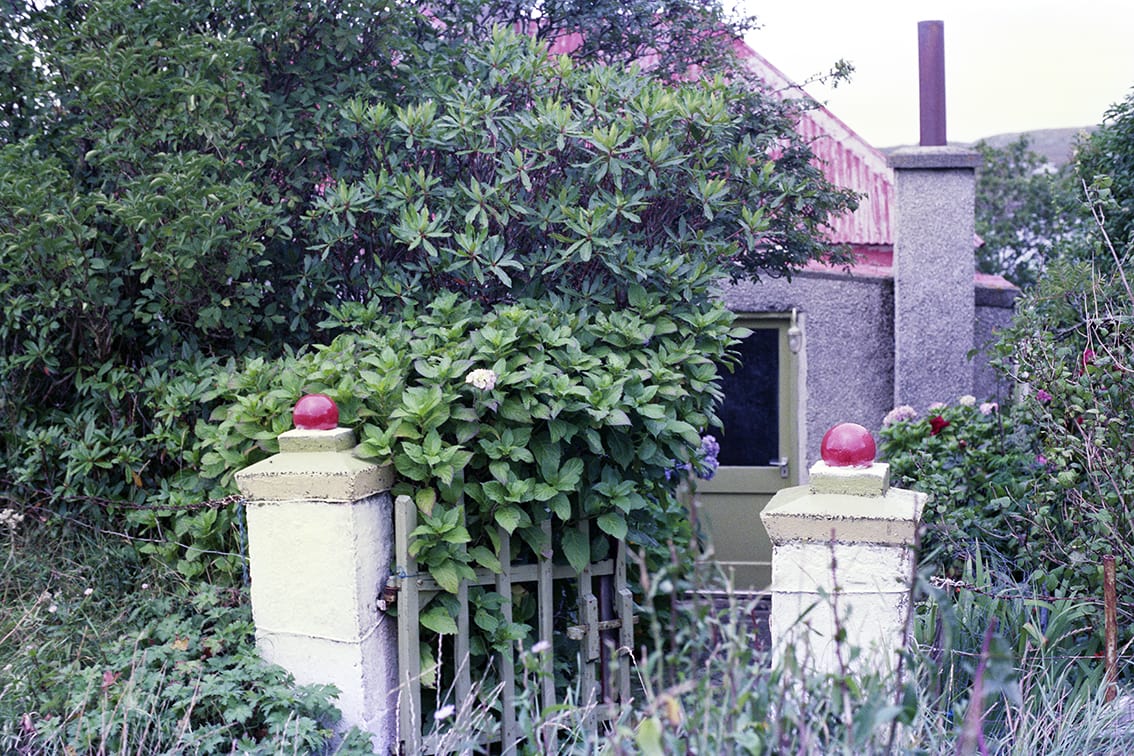